Pragmatic Techniques and Tactics with Budo Sport and Art 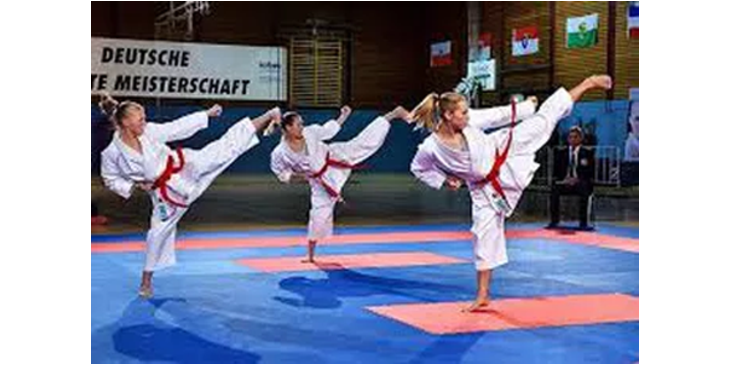 “Karate world can not be unified the same way as has been attempted for the last 45 years. Today the IOC has failed all karate-ka and accepted the World Karate Federation wiithout unifying karate world-wide just as they did with Taekwondo.

Well researched pragmatic techniques and tactics with Budo Sport and Art, being the guiding principles alone could bring a truly unified structure where the art of karate-do thrives as one of the most important tools for human peace and development in the present complex world. Karate although developed by the Okinawan now belongs to the World and not just one part of the World but the whole World”.

IOC Recognized JWC that was set-up in 1996

Welcome to the official website of the United World Karate Federation (UWKF) an international federation of all karate styles and all competition formats. The UWKF caters for the following traditional styles from Okinawa and Mainland Japan:-